A memorial gig of Chris Langeland, Thee Vicars' great guitarist, who has left the world this July, was held on 21st December which was the day after what would have been his 23rd birthday. 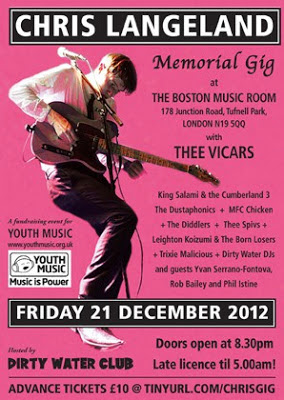 I was really sad when I heard his news. Thee Vicars have released 3 albums and 6 singles since 2007 but I really got into them when the album "I Wanna Be Your Vicar" was released this year and I was so looking forward to attending gigs in the future.


It's a shame that I couldn't see him in Thee Vicars but I was so glad that I could be at his memorial gig. I could see how much his friends love him and how much great music he made.

Line-ups at the gig were

Thee Vicars 2 - Mike, Marcus, Will Pattenden and Reuben standing in for Chris.

Leighton Koizumi and The Born Losers

King Salami and The Cumberland 3

Unfortunately I came late and missed Thee Spivs and The Dustaphonics but it was really really great night at the end!!

These are photos I took at the gig. 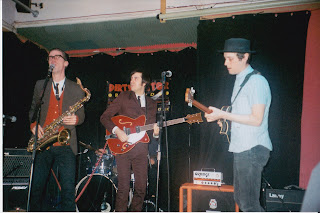 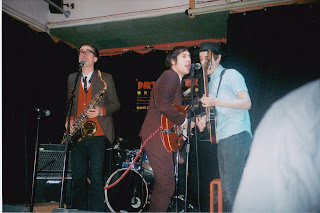 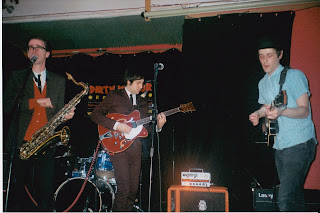 King Salami and The Cumberland 3 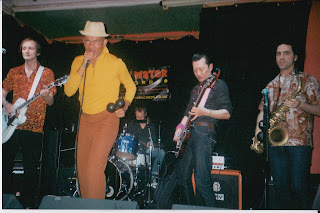 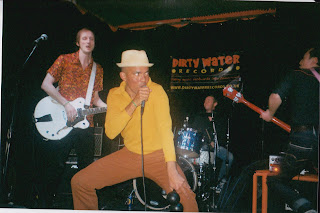 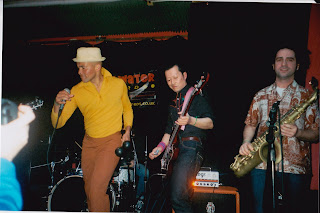 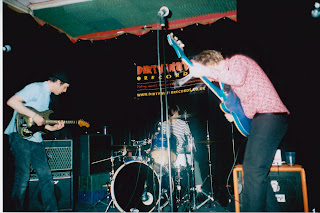 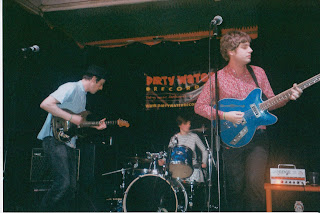 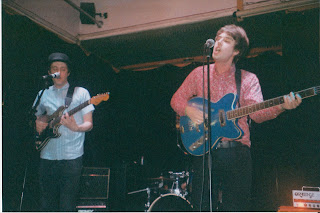 Leighton Koizumi and The Born Losers 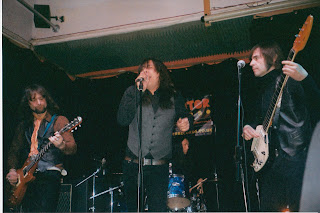 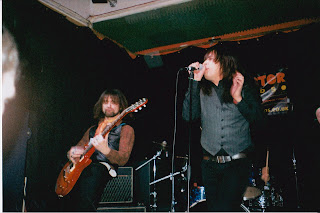 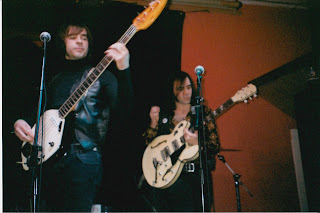 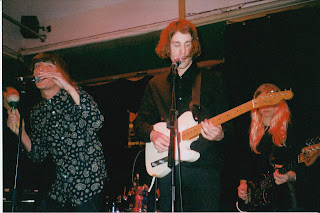 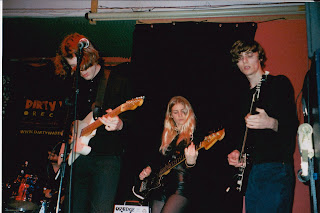 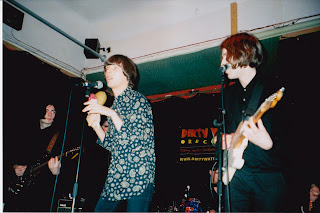 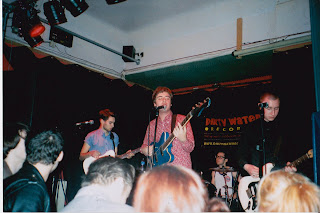 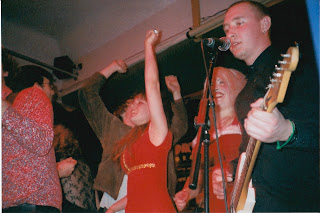 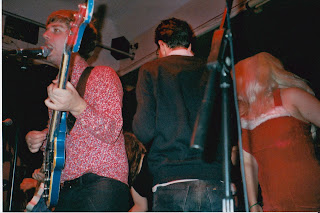 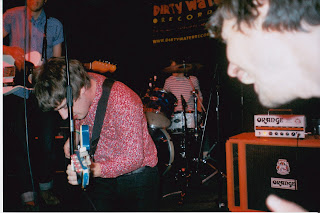 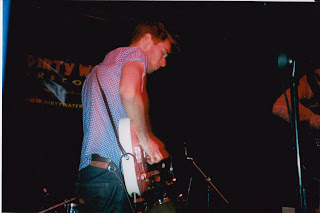 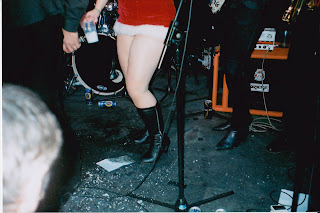 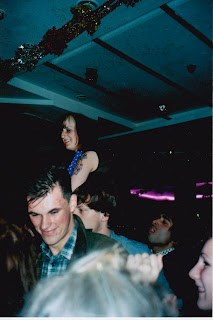 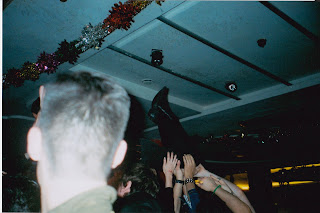 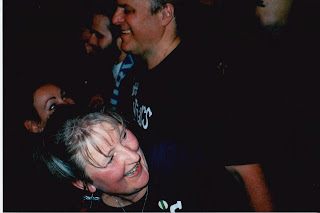 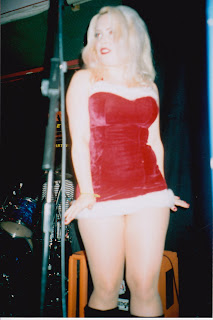 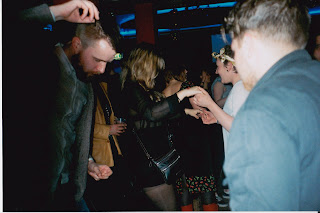 All profits of the gig went to a charity Youth Music, nominated by Chris' family. It such a great night and I hope Chris got all our wishes and had a good time with us.